Back to all posts

New Release “Romance Like It Was” Due Out May 22nd 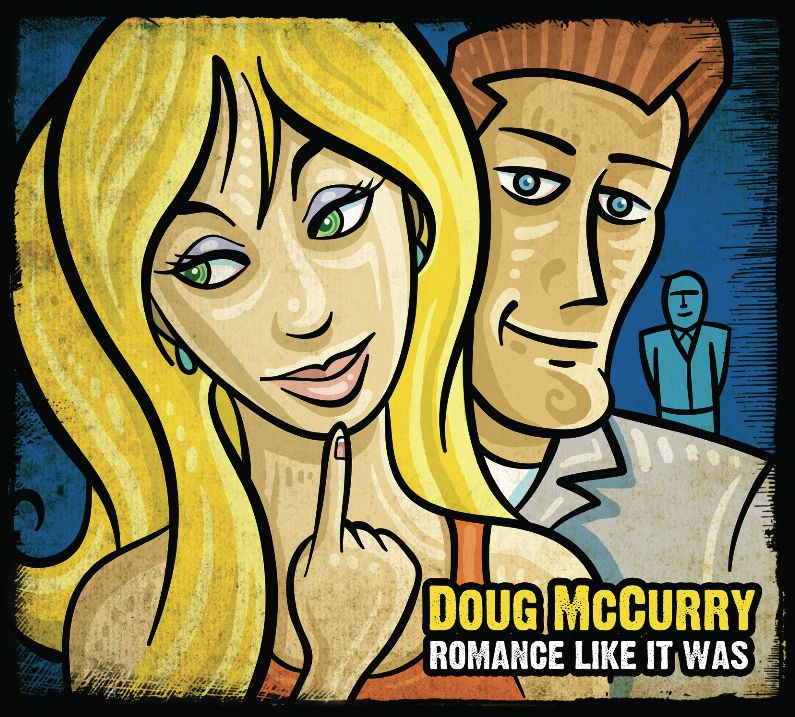 The new Doug McCurry CD will be released on May 22, 2012, entitled “Romance Like It Was”.  The album is the first since 2010’s “Seven Songs About Leaving”, and like its predecessor will be released on the artist’s own 5-16 Records label.  All 12 songs were self-penned by Doug.

“Romance Like It Was” blends a number of musical genres and time periods to offer an eclectic mix of songs, ranging from the R&B influenced “Wanda” and “Cleveland Park”, to rock ballads “Along The River” and “Christina”.  The full track listing will be shared here in the coming weeks prior to the release.